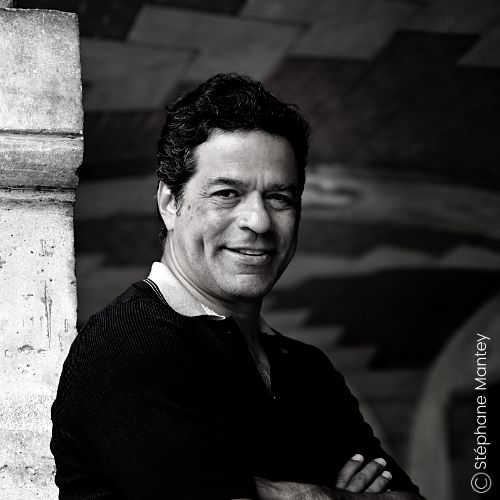 French football champion and winner of the UEFA Cup Winners' Cup with Paris-Saint-Germain, Raí gained his greatest honour in 1994 when he won the World Cup with the Brazilian national team. In 1998, Raí created the "Gol de Letra" foundation, a Brazilian charity that works for the education of children and teenagers in Brazil, with a particular focus on people from disadvantaged areas. Inspired by the incredible career of his brother, doctor and major Brazilian football player Sócrates Brasileiro Sampaio Vieira de Oliveira, Raí has been involved in the creation of a societal award embodied by the Sócrates Prize, which will enrich the list of the most prestigious individual football awards in the world, the Ballon d'Or. This award originates from the common desire of the Sócrates family and the "Gol de Letra" foundation, the L'Equipe Group and Peace and Sport, to demonstrate the growing commitment of athletes to the construction of more just and inclusive societies. 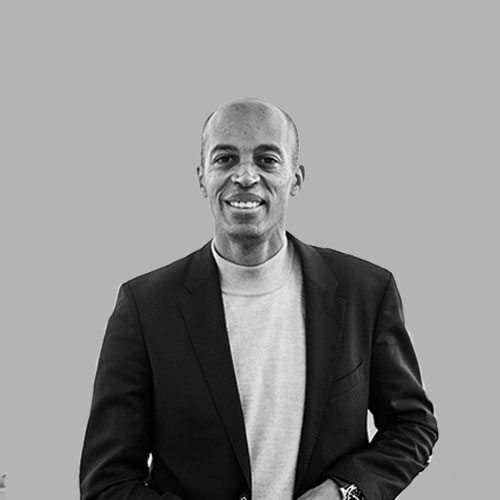 World Champion in the 400m hurdles (1997), Stéphane Diagana has one of the best track records in French athletics. He now divides his time between several activities, as a TV consultant and motivational speaker on sports performance and health. 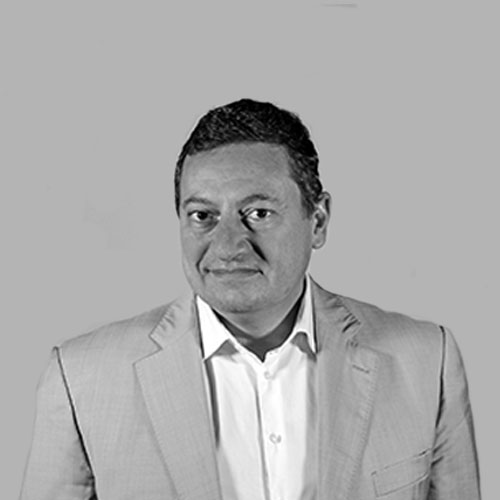 Since 2019, Guillaume Rose has been Executive Director General of the Monaco Economic Board (MEB). A screenwriter by training, with a Master in Cinema, he worked in a variety of posts in TV and cinema production. Since 1997 he held several positions at the Monte-Carlo Société des Bains de Mer (SBM). Mr. Rose has also been Director of Monaco’s Tourism and Convention Authority. Mr. Rose is also President of the Environment and Quality of Life Commission at Monaco’s parliament. 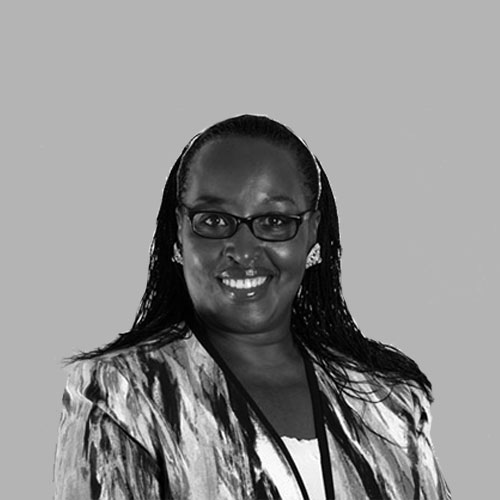 Founder and President of the Association of Sportswomen of Kigali (AKWOS), supporting women victims of the 1994 Tutsi genocide, Félicité Rwemarika has been a member of the International Olympic Committee since 2017, being today involved with the Olympism 365 Commission and the Gender Equality, Diversity and Inclusion Commission. 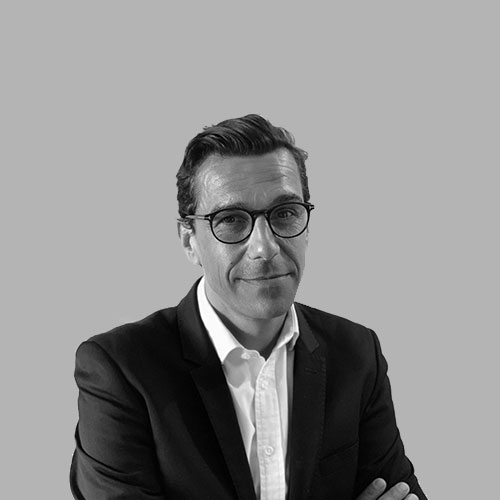 Before joining the L'Equipe Group in January 2021, Laurent Prud'homme had been appointed Chief Executive Officer of Discovery France in November 2019. Laurent Prud'homme has spent a large part of his career at Eurosport, where he held various positions between 2001 and 2019: Director of Programmes, Director of Acquisitions and Sales of Sports Rights, Chief Executive Officer (CEO) of Eurosport Events, Senior Vice President in charge of strategy, acquisition and syndication of sports rights. He previously worked for TF1 as deputy director of film and series acquisitions and Canal + where he started his career in 1998. 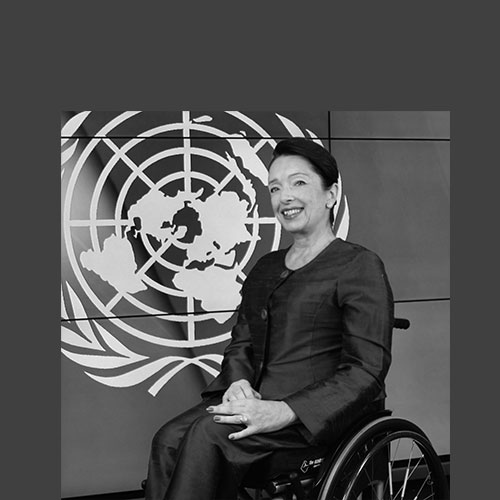 Political scientist with a major in International Politics, Ms. Daniela Bas, of Italian nationality, is the Director of the Division for Inclusive Social Development at the United Nations Department of Economic and Social Affairs since May 2011. She is also a certified journalist and worked for the major press, Radio, and Television networks and is also a certified multicultural/life coach. She also held several advisory positions within the Ministry of Foreign Affairs and the Presidency of the Council of Ministers in Italy. 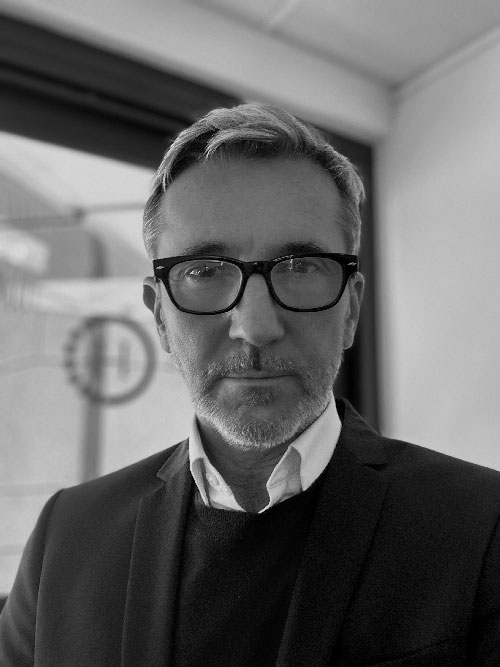